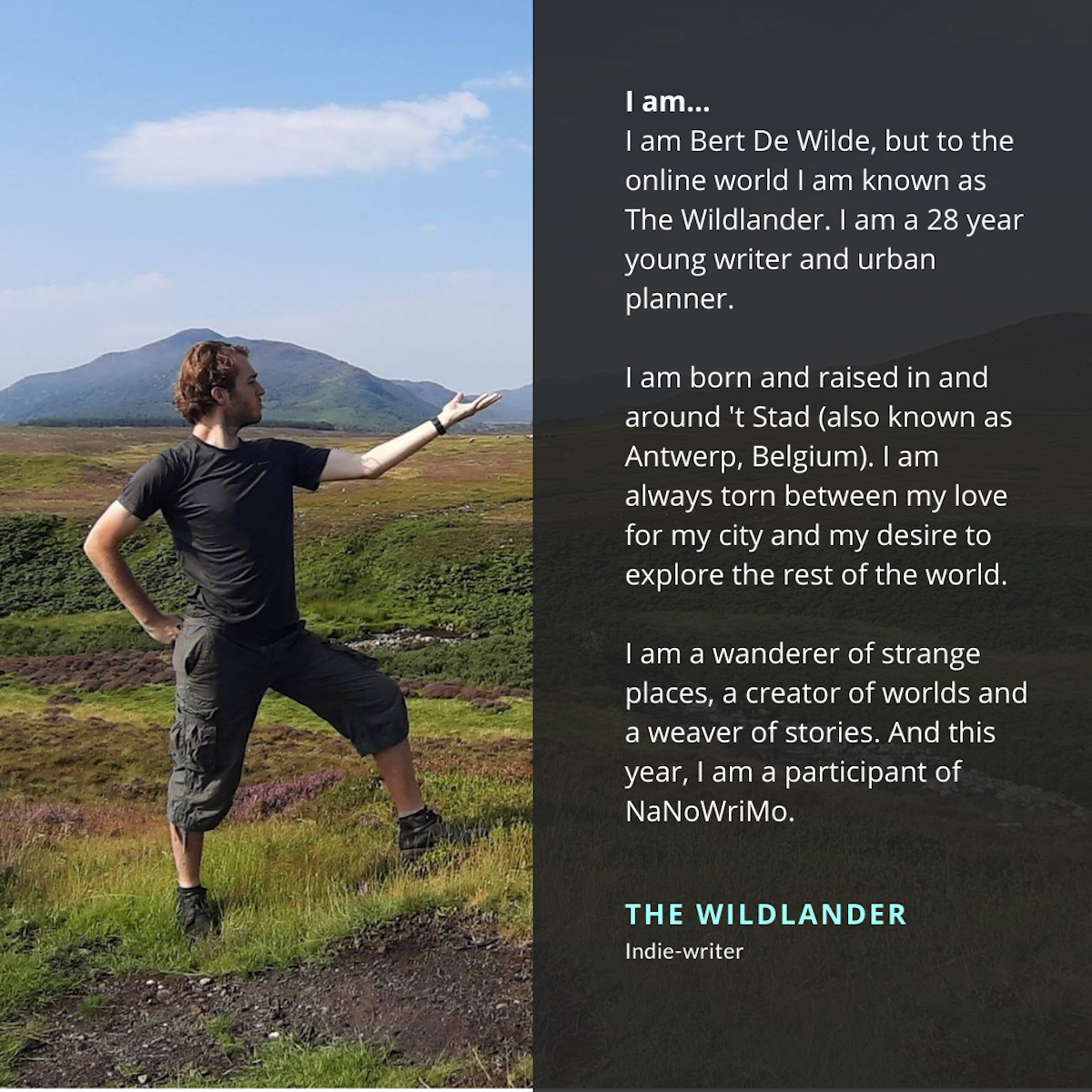 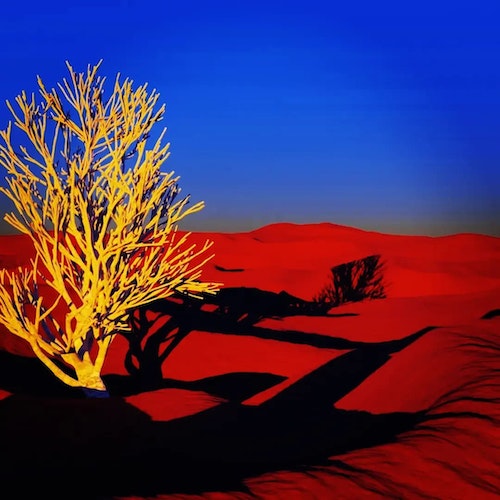 Renewal By The Dessert (part of TheWildlander's Ember stories).

Snippet 1 It had been hours since the sun had set, yet the dark red sand remained hot. I must admit that I had been utterly unprepared. My Robes and wide hat had been fashioned in such a way to protect me from the scorching sun. But now that the heat came from below, it created a bubble against my skin af trapped sweat, heat and blistering pain. I didn't dare to stop to heal my heatburned legs, for I feared I mightt not get up again. It would still be two hours before we would reach the next oasis. Two hours of heat, pain and exhaustion. Snippet 2I noticed how cold I felt, before I regained any other senses. I remembered tumbling on my knees in the desert sand for what seemed mere seconds ago. I shivered as the contrast in temperature from my last memory and the currest state of my body failed to reconcile. I openend my puffy eyes. My neck stung as I moved to propperly take in my surroundings. I laid on a small stone bed in a dark grey tent. Not all like the simple tents my expedition used, but one fashioned by elaboratly decorated canvas. A seemingly endless chain of iron was woven into it and along hung small droplike gemstoned.  How had I come to find myself in a deamonic Welltent? Snippet 3I stayed four days in that Welltent, while the deamonic doctors helped me back to health. None of the doctors spoke my language, so I couldn't ascertain how many days I had been unconscious, how I got there or how long I would need to get on my way again. Yet their ailments and ols seemed to help, for my burned and blistered skin healed rapidly. Shortly after my fourth sunset in the Welltent, a turquoise skinned deamon entered my tent. She was older and wore a white surgeons gown that had seen better days. She was humming a soft chant as her eyes glared rapidly from her clipboard to me and to the clipboard again. She shook her head. The small gems and golden chains that were fixed between her silvery horns rattled.  She sat down on the stool next to my stone bed and took hold of y arm. She continued humming and gently started pinching my sunburned skin between her long fingers. The places that she touched turned white for a few seconds. She seemed to nod approvingly. Snippet 4She wrote something down on her clipboard and stood up slowly. “Please follow me. Some fresh night-air will do you good.”, she said in a fluent Lanrian accent. After not having been able to communicate with anything more than some basic hand signals and nods, it took some time before I realised that I understood what she had said. I got out of bed, awkwardly fumbling with the spacious silken robes the deamons had given me. “Could you tell me what day it is?”, I asked and added: “You are the first person, well first euhm.” My throat was sore. I swallowed. “You are the first individual that I've spoken to that speaks my language .”  A joyful smile appeared on her face. “For your question, it is the fifth day after your human Saldrian Specialday. As for your puzzlement: the others were male.”, she said. Seeing my confused face she added: “They are male. The lesser educated.” Snippet 5The night-air outside  the tent felt much cooler than I had expected and even though it the sun had set, my eyes still needed a multitude of seconds to register my surroundings. The deamons had set camp in a small oasis with long trees that probably provided ample shadow during the day. Most tents were clustered in a crescent shape around a stone pool, with my tent being the tail end. I inhaled deep and focused my eyes on more distant objects to relax the tension that had build up in my recti. I slowly let my eyes drift from the small cooking fires to huge round nuts in the trees to the wooden palisade and back.  Snippet 6“Do not toutch the Water of Slaver, for this oasis is a holy place for deamons. If are in need of water, you must take it from one of the pumps.” The doctor pointed her long fingers towards a stone building surrounded by tents. The small building was intricately decorated and stood out as it was the only permanent construction in sight. “I am at the Oasis of Selkier?”, I asked to her as much as I asked to myself. Her face grew dim and her joyfull hum stopped abruptly. “You should refrain youself from using his name.”, she said. “If any of the clergy hear you they might take great offence.” I mumbled an appology and she begged my goodnight. I stared at the firelights reflecting on the water and pondered. The Oasis of Selkier was located at least two days of travels from where I had lost consciousness. Was it just good fortune that had brought me to my destination?