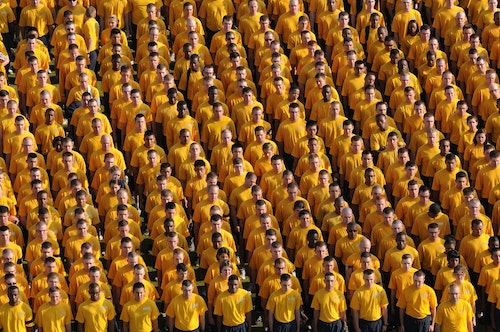 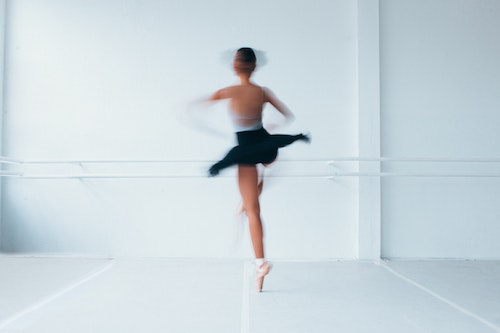 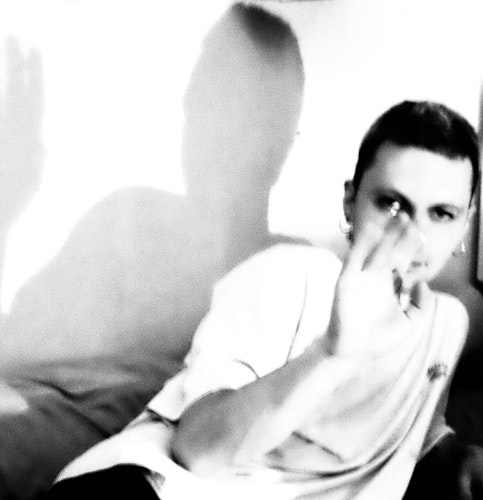 My first english subtract would’ve been painted red if I wanted to create something regular; surrounded by a field of noise; just some regular shaped objects or even subjects.   It would’ve been distilled from leaking words one in a room full of trophies -the others embodied by a large snake,finding its diffused body in history, walking naked and no skin remains a war so cruel, as being instituted in Leuven anno 2009; or even if I don’t remember: “like that mattered to me” you said; we conversate inside 3 white walls and what about our whereabouts, if we enter a classroom after this violence, but also our only solution, with staring eyes, but of course, as we all know a little bit too late: they DO understand you.   When I walked in UZ Leuven (not the right winged club with a face) (“I’m talking to all ‘foreigners’ that’s why”) there was (and there still is) a cloud of dutch civilisation.I’m quite happy about that, because, I do care and misbehave frequently still.What does that mean when skies just linger in time; besides: you were always red. You say now there is no circumstance, deciding when and when not to hit you like a hammer in the face. But I do recognise your face as if it was in the same opening hall; with my crying. My brother doesn’t listen to opera as I’m doing now, because someone else put in on in this same exact room.The opening hall, centered in the building, was full of corpse. I paint them red; or was it my parents voices calming me down, every weekend, the other days from a distance.   I was so thankful then I wanted to become like you or even you, but in a capitalism so big that I could live from it. Now I just lie down, in a room, opera playing, finishing this, finishing that, fishing in words, a language where and when whatshowever, or how to being cruel when it finally matters to you.   I’m watching myself as I pass by. 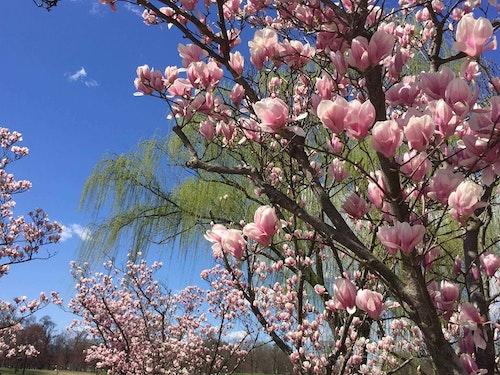